Accurate and Reliable Translation Services for Companies and Individuals in Sacramento

The City of Sacramento has become a significant player in the world’s economy. No longer a Spanish outpost to the West of “The New World,” people from all corners of the globe now flock here as tourists, students, investors, and skilled laborers. Globalization, though necessary for economic growth in today’s climate, has brought up the issue of the language barrier. There is a growing need to have a service that helps bridge this barrier. That’s where we come in; our translation services will help usher in the new wave of tremendous economic growth.

Our translation services help the businesses of Sacramento to expand into all segments of the world.

We offer a wide range of translation services in Sacramento:

The City of Sacramento is renowned as a famous port city and the political capital of the State of California. California’s State Assembly and Supreme Court are situated here. As of 2010, it had a population of a little under half a Million people making it the fifth largest city in California. It’s the fastest growing city in the state of California. It is also the cultural and economic hub of the Sacramento Metropolitan area (an area covering seven Northern Californian counties and Douglas County in Nevada). We offer our translating services within this area.

The Sacramento Valley and river were discovered by a Spanish explorer known as Gabriel Moraga. The arrival of Spanish settlers kick-started the urbanization of the area. The town grew steadily under the stewardship of Mexican Trustee, John Sutter from 1839. However, it’s when prospectors discovered gold in the region in 1848 that Sacramento grew in significance. It became the economic center of California’s Gold Rush and witnessed an exponential growth in its population – mainly people looking for employment in the mining industry. During this period of economic success, the citizens adopted a city charter that was ratified by the state’s assembly in 1850. 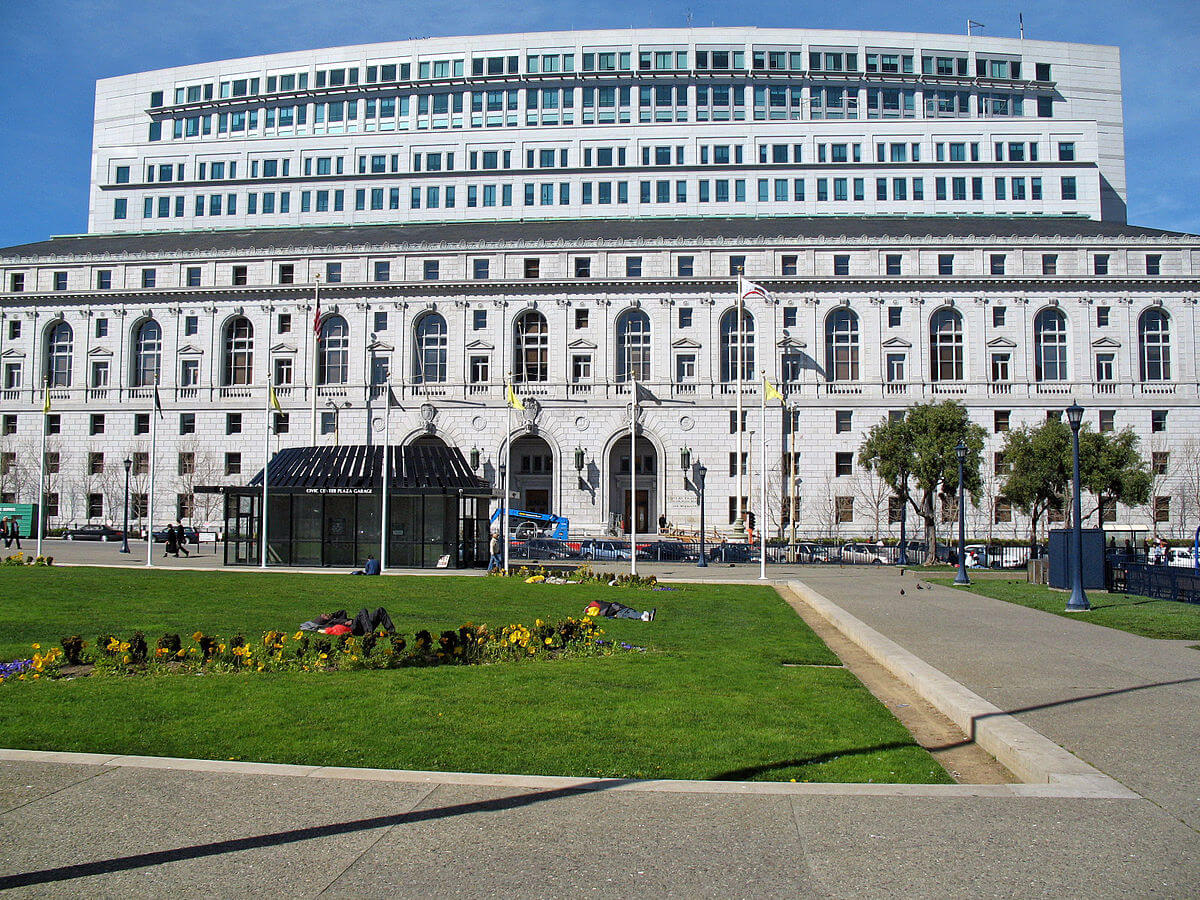 The State’s Assembly move to Sacramento was closely followed by the relocation of Governor’s residence and offices into the city. Because of its strategic positioning and new status as a political and economic hub, the city flourished. Later, Sacramento became a terminus of the First Transcontinental Railroad and continued to control trade on the Sacramento and American Rivers. Goods coming in via the rivers were loaded onto the trains and transported to other regions in the country. The city’s economy grew because the money collected from the trade was invested in infrastructure projects.

Fast-forward to the modern era, and the city has grown to become a center for education, finance, tourism, and healthcare. Major institutions of higher learning such as University of California, Davis and Sacramento State University have attracted students from across the country as well as from other countries – in the Americas and other continents. Tourists frequent the Old Sacramento State Historic Park, California Hall of Fame, California State Capitol Museum, The California Museum, and the Crocker Art Museum.

The Sacramento Metropolitan Area has also emerged as a residential area because it offers cheaper housing than the more affluent San Francisco Bay Area. Flush with good infrastructure and sound economic policies, the city has attracted massive investment. The improved economic status has invited people from other countries to come in as either investors or skilled workers.

A study conducted by the Harvard University Civil Rights Project concluded that the city was the country’s most diverse City. It is diverse in a racial, ethnic, and cultural sense because it has been receptive of people from all sorts of backgrounds and nationalities. Compared to other cities in the country, Sacramento has a very high diversity rating on the diversity index. In addition to that, the population is well-integrated.

People who come from other countries can slot in much easier into Sacramento than in other cities because the diversity within the area makes them feel welcomed. They can undertake activities that they customarily do in their areas of origin, speak their native languages, and socialize with people who share their beliefs. According to the 2010 Census, Sacramento is home to Hispanics, non-Hispanic whites, African Americans, Native Americans, Pacific Islanders, Asians, and other races. With those inhabitants alone, the language barriers are a real challenge. It is compounded by the fact that, due to the economic attractiveness of the city to investors, there are scores of expatriates who come from countries where English or Spanish are not primary languages.

There is an urgent need for a service that translates documents into different languages for people who come into the area as either students, tourists, medical tourists, investors, or workers. We are a leading service in the area working with all the major languages. Choose us for all your translation and interpretation needs. 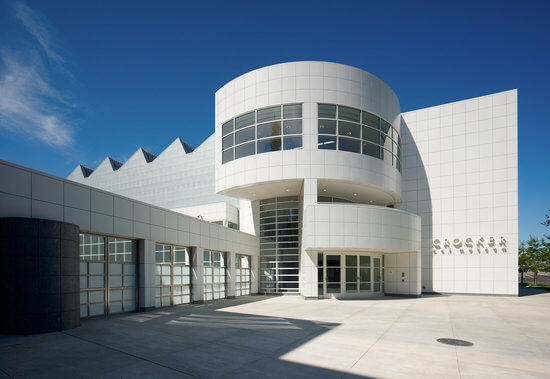