The Diverse Languages and Nationalities in New York

Two defining things about the state of New York are the magnificent state of Liberty statue and the presence of the United Nations Headquarters. More than anything, these two represent the diversity of the state. New York has become a melting pot of different cultures more than any other place in the US and probably the world. Just take a look at the languages and nationalities in the state reveal. The statue is the ever welcoming host bidding in immigrants to her shores while the presence of the UN headquarters is best suited to a place that hosts hundreds of cultures, languages, and nationalities.

The population diversity of New York

According to the 2010 census, New York is the third most populous state in the US with currently over 20 million people. Of these, the major races present are Whites, Blacks, Asians and Pacific Islanders. Hispanics and Latinos of all races contribute a sizeable segment of the population making almost 20% of the population.

Even within these major racial identities and the rest, there are so many nationalities coming from different ancestry groups. Earlier estimates in 2004 showed that just over 20% of the state’s population were born in foreign soil. New York City alone has 36% of its population being foreign-born the highest figure in the country. The top ancestry groups in New York are Italian-American, African-American, Hispanic, Irish, German, English, and Polish. 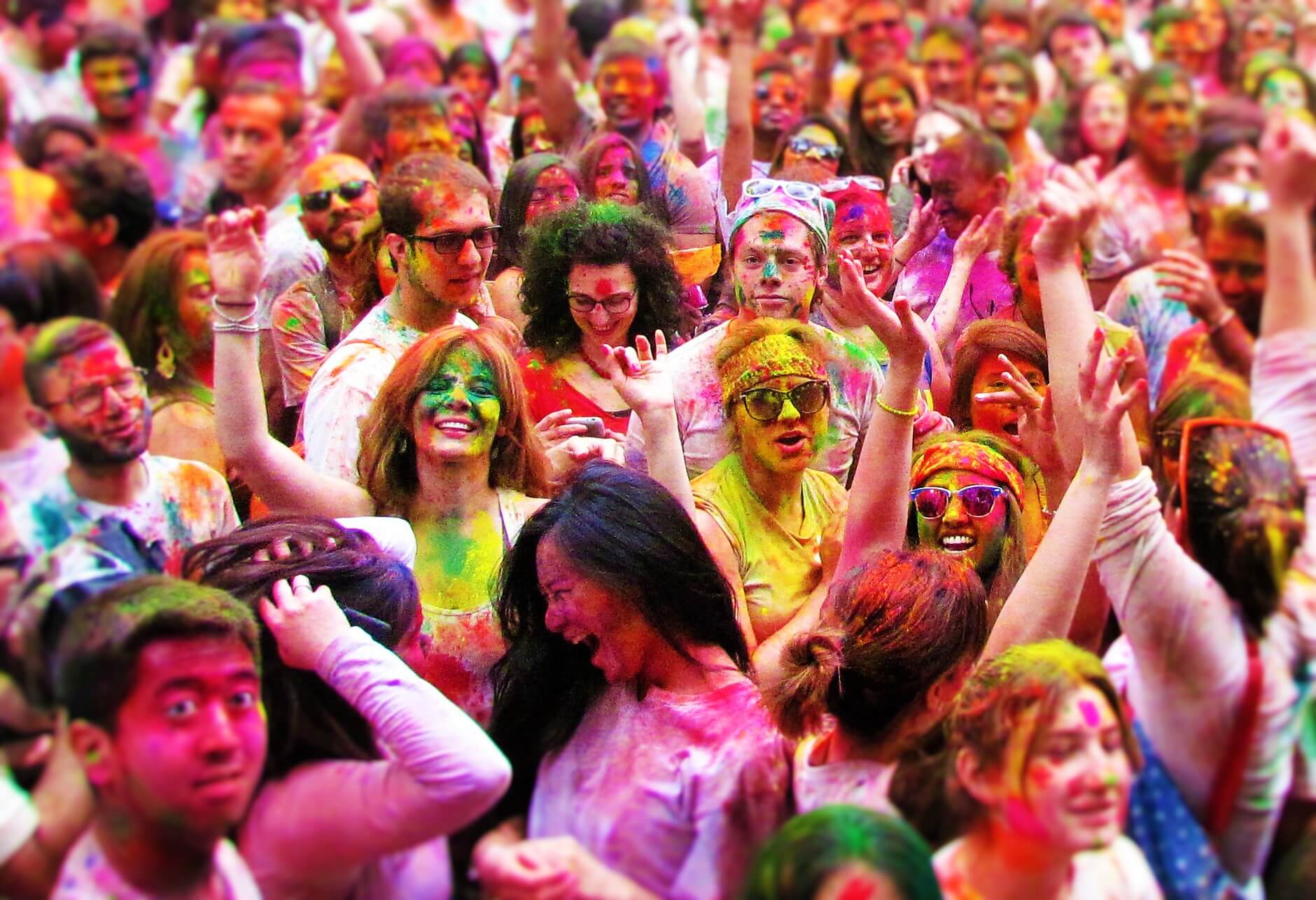 New York has the largest Puerto Rican population in the US largely concentrated in areas like Manhattan and Brooklyn. It also has the highest Dominican population in the country who are concentrated in the Bronx and again Manhattan. While many blacks in the state have roots in the US there is a considerable number with roots in the Caribbean Islands like Haiti, Trinidad, Jamaica, and Barbados.

The white population in New York has origins from all over Europe with the major nationalities being Italian, Irish, German, Polish, Swedish, Dutch, French, Russian, Greeks and Portuguese to mention a few. Latin America nationalities are dominant contributing to both the Hispanic and black groups in the state.

The language diversity of NYC

From this many nationalities spring hundreds of languages and dialects. Different surveys have indicated that New York is the home to as many as 800 languages. The Queens borough contributes to a bigger portion of these many languages and it is said to have the highest concentration of ethnic languages than any other single place in the world.

Aside from the general American English, other major languages spoken in New York include; Spanish, Chinese, Russian, Italia, French Creole, French, Yiddish, Korean, Polish and Bengali. A 2012 Census Bureau's American Community Survey, indicated the numerous languages spoken by New Yorkers at home and aside from the major ones mentioned other languages that had a sizeable number of speakers includes, Hebrew, Indic languages (Urdu, Gujarati, and Hindi) and Arabic.

The smaller languages that are spoken in the state include; Hungarian Greek, Laotian, Navajo, Turkish, Armenian, Latvian, Lithuanian, Portuguese, Native-American languages, and many others. 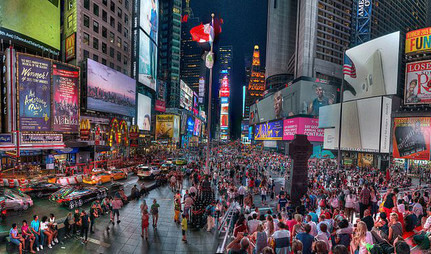 This mixture of cultures and languages has influenced the New York scene making it a true definition of cosmopolitan. Home of many New York translation company. There are hundreds of festivals and days celebrating different cultures and their languages.

There are a couple of interesting facts about the diversity of New York in languages and nationalities. These include;