The Short History of New York

New York is one of the thirteen original colonies and states that formed the United States of America. In this article, we have written a brief history of this state highlighting some of the most important events in its history. Read on to learn more.

Before the arrival of the Europeans

The arrival of the Europeans

The first Europeans possibly arrived in the New York Harbor around A.D. 1000 but their arrival has not been documented. Henry Hudson, an explorer from England was tasked by the Dutch government to explore New York. He first arrived on Manhattan Island in 1609 before sailing up the river which later was named after his name: the Hudson River. After four years of exploration, Mr. Hudson found the area inhabitable and therefore informed the Dutch government. In 1613, the Dutch sent their explorer by the name Adriaen Block, whose expedition led to the construction of the first buildings on Manhattan Island.

The colonization of the Native Americans

The first attempt to settle and colonize the Native Americans came in 1614 when the first Dutch settlement known as the Fort Nassau was established. In 1624, the Dutch West India Company sent a group of settlers to established more settlements. They later built Fort Amsterdam to protect the newly established colony.

Fort Amsterdam later incorporated as the city of New Amsterdam under the administration of Peter Stuyvesant. The city which would later be renamed to New York City by the English. The Dutch colony continued to grow for the next several years laying claim to the surrounding land. They traded with the Native-Americans for local products which were popular in their native country at that time. 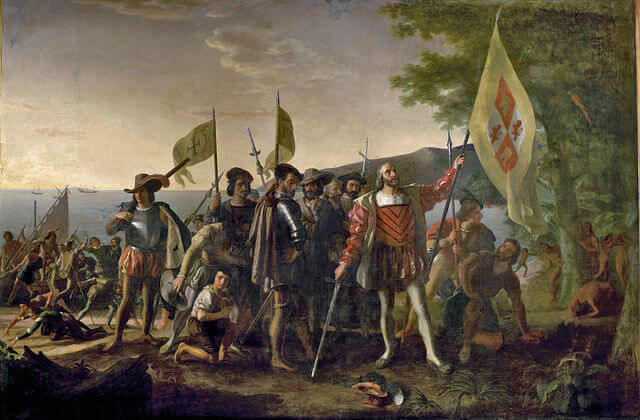 The war between the French and the English

The English and French who had settled in the area went to war in 1794. The war, commonly referred to as the French and Indian War, involved a lot of fighting between the two countries and lasted until 1763. The English settlers sided with the Iroquois while the French settlers formed an alliance with the Algonquian tribes. In the end, England won and consequently, the area remained an English colony.

The fight for independence

The American Revolution started when New York together with other 12 colonial blocks decided to rebel against the British Empire. Shortly before this famous war, the Sons of Liberty were formed to protect against the Stamp Act, an internal tax levied directly on various settlers and colonists by the British government. The real war started in 1775 when the Green Mountain and Ethan Allen boys formed an alliance and captured Fort Ticonderoga. In fact, one of the most fiercely fought battles of the American Revolution took place in the City of New York. This war, commonly referred to as the Battle of Long Island, was fiercely fought in 1776 and led to England overcoming the Continental Army and taking control of the city again. 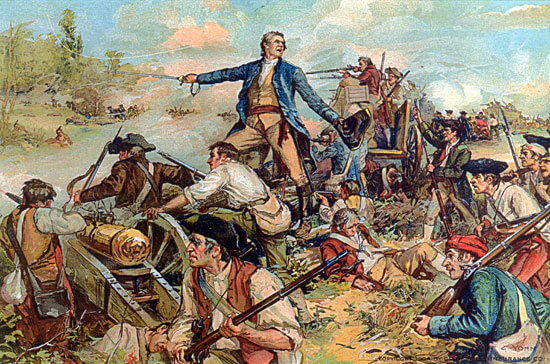 However, the ultimate revolutionary war which led to the victory of the Continental Army took place in 1777. The war commonly referred to as the Battle of Saratoga, General Horatio Gates led the rebels to the hard-fought victory. The English Army, under the commander of General Burgoyne, not only surrendered but also abandoned the claim they had over the region.

On 26th July 1788, New York was given consent by the new U.S. Constitution and became the eleventh state of the United States. The city of New York became the capital of the state until 1790. Later in 1797, the state’s administrative center was moved to Albany. New York today is undoubtedly one of the most industrious and stable states of the Union.

The forming of the New York Stock Exchange in 1792

The New York Stock Exchange (NYSE) was founded in 1792 and since then it has become the worlds’ largest stock exchange. NYSE started trading commercially under a buttonwood tree on 68 Wall Street. The center allowed the trading of only five securities and the Bank of New York was the first listed company on the stock exchange. The listing began in the 1990s when 24 merchants and stockbrokers signed the Buttonwood agreement. In this agreement, various rules and regulations regarding the trading in shares and bonds were clearly established. New York-based translation services help the work of multinational companies working close with the financial sector.

The New York Stock Exchange (NYSE) was founded in 1792 and since then it has become the worlds’ largest stock exchange. NYSE started trading commercially under a buttonwood tree on 68 Wall Street. The center allowed the trading of only five securities and the Bank of New York was the first listed company on the stock exchange. The listing began in the 1990s when 24 merchants and stockbrokers signed the Buttonwood agreement. In this agreement, various rules and regulations regarding the trading in shares and bonds were clearly established.

The assassination of President William Mckinley

President William McKinley was assassinated on September 6th in 1901 in the outskirts of Buffalo, New York. He was assassinated by Leon Czolgosz, an American Anarchist was executed 7 weeks later. President McKinley was the second most popular presidents after President Abraham Lincoln. Mr. McKinley was in New York to attend the Pan-American Exposition, an international affair that was organized to celebrate the country’s industrial progress and accomplishment. 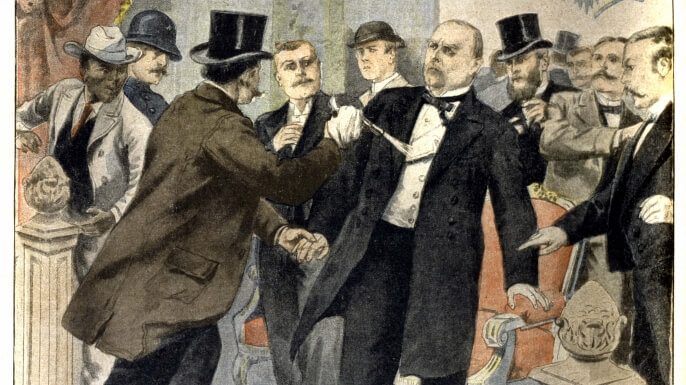 The great depression in 1929

The crashing of NYSE in 1929 was the worst financial crisis America and the whole world has ever witnessed. It was characterized by the large-scale economic meltdown commonly referred to as “The Great Depression.”

On September 11, 2001, the Twin Towers in the heart of the New York City were destroyed by Al-Qaeda terrorists what is known today as the worst terrorist attack in the United States history. The terrorists hijacked the planes and crashed them into the Twin Towers of the World Trade Center. These two skyscrapers collapsed, killing more than 3000 people and injuring thousands.