Accurate and Reliable Translation Services for Companies and Individuals in San Jose, California

Known as the “The Capital of Silicon Valley” because of the large presence of tech-heavyweight companies in the area. It is one of the wealthiest and most successful places in America with the most number of millionaires and billionaires. San Jose’s current healthy economy can be linked to one main industry – the tech industry. The presence of these billion-dollar valued tech companies has made San Jose one of top three wealthiest areas in the United States.

Our translation services help the businesses of San Jose to expand into all segments of the world.

We offer a wide range of translation services in San Jose:

Ever since the dotcom boom, San Jose experienced a rapid population growth, in fact, it is the third most populated area in California and number ten in America. With the third highest GDP in the world and the fact that more than 30% of investor’s venture funds in the America are most of the time invested in San Jose and Silicon Valley companies, San Jose holds the top spot as the global center for internet and technology industry and has the fastest growing economy in the California area making it an investment “honey-pot” for investors and businesses.

Years before the dotcom boom in the late 19th century, San Jose was just a town who relied mainly on agriculture as the main contributor of its economy. During this period, San Jose was said to be one of the highest producers of “Prunes”.

Other agricultural products that helped San Jose’s economy years before the tech boom was the production or orchard fruits, vegetables, and the valley was so famous for this product that a British field Marshall whose name was Lord Kitchener named it the “Valley of hearts”. 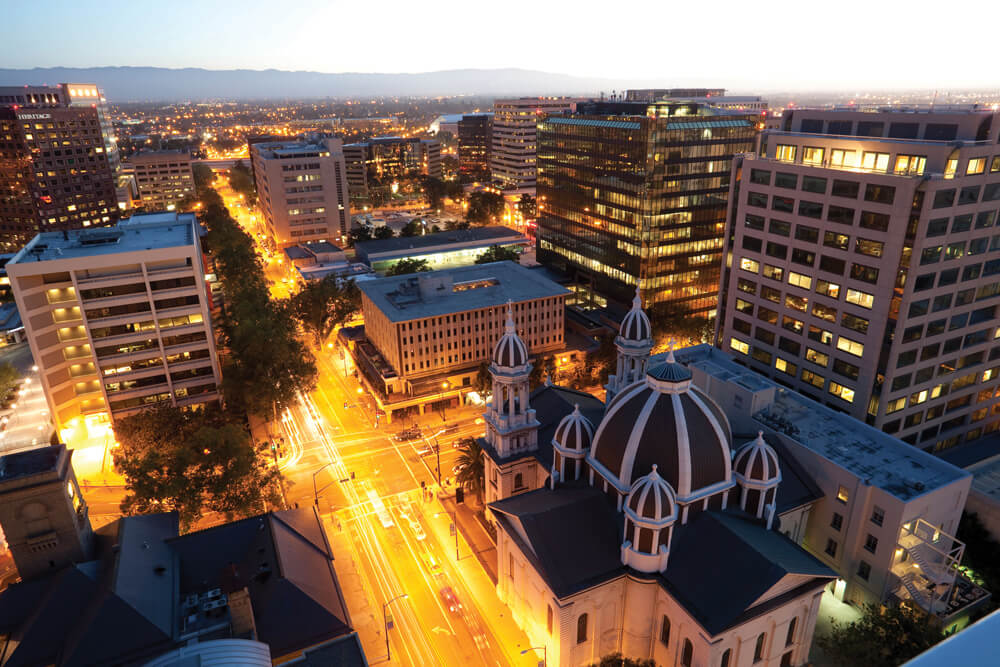 Silicon Valley as San Jose is commonly called due to the heavy presence of large tech and Internet companies, was never developed until after the second world war. After the boom, there was a high influx of people in the valley looking for opportunities with the large companies situated there. The average family income for families living in this global tech hub falls within the $100k range while the average non-family income falls is $53,598 according to a report by San Jose.org. Due to the plethora of opportunities available and the influx of people, the demography of San Jose is largely diversified. According to the Silicon Valley Organization, San Jose is on the list of top 10 diverse cities in America.

With the population of the downtown area standing at almost a million people as at 2010, the racial composition of the population shows that Whites are the majority group in the area with 42%, but the Hispanics, Asians and non-Hispanics also make up one of the major racial groups with a large population in the area. There are also African-Americans, Native Americans, Pakistanis in the population. The area’s City council is a great example of the diversity of the global technology center of the world. San Jose’s City council is currently comprised for the first time of an elected Chinese American, an Indian-American as well the first Vietnamese American to serve on the area’s city council.

According to sanjose.org in terms of the language used in the area. English is spoken at majority of the homes in San Jose, while Asian/Pacific Island, Spanish are other languages spoken by people living in the area.

It currently holds the second spot for the city with Linguistic diversity and the 15th spot for Racial & Ethnic Diversity. Silicon Valley is home to companies like Samsung, Ebay, IBM, Hewlett Packard, Qualcomm, Adobe, Apple, Cisco etc.
Due to the population influx, the living cost in San Jose has increased over the years with one of the main factors contributing to this being the costly housing offered in the Valley.

Despite its modern atmosphere, you can still experience Vintage California charm in some areas like the neighborhoods of Willow Glen and Rose Garden. San Jose’s economy has earned it a lot of privileges. For Instance, San Jose is among the few places in America which is recognized as a Foreign Trade Zone. The area got its grant in 1974 and was the 18th city to get such special treatment.

Also, the area’s GDP is among the highest in America and worldwide after places like Zürich, Switzerland, and Oslo, Norway. The GDP of the area in 2016 was reported to be around $119,695 in 2016 and there is a forecast that the GDP might outgrow the number in 2021 if the past trends continue. 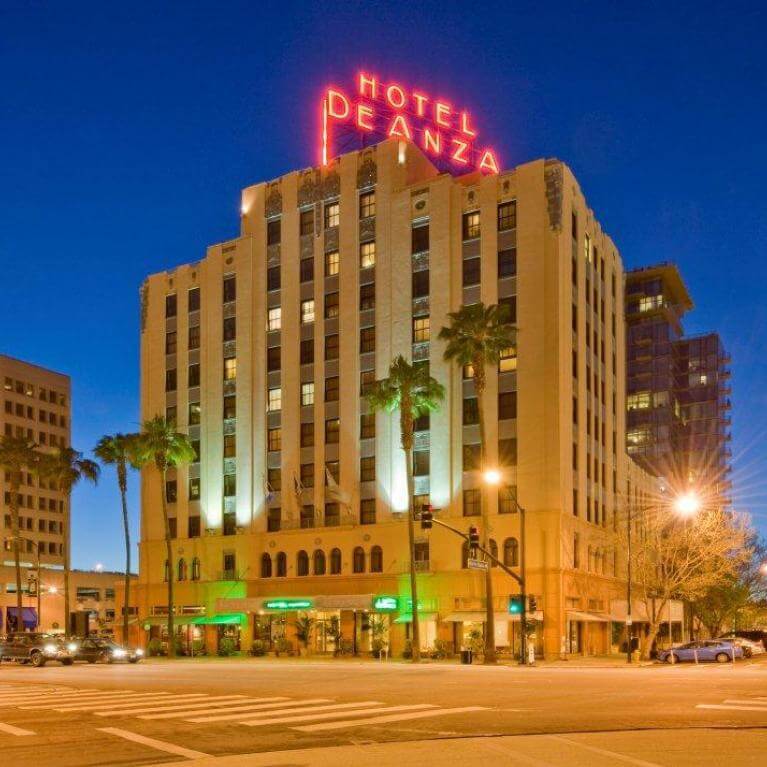