Accurate and Reliable Translation Services for Companies and Individuals in Riverside

The city of Riverside is the birthplace of California's citrus fruit industry. The city is known for the Mission Inn Hotel and Spa, a popular resort favored by tourists and vacationers to Riverside. Over the years, Riverside has diversified its economy to include manufacturing and non-manufacturing sectors such as banking, education, and retail. Riverside is the twelfth largest city in California with a population of 303,871.

Our translation services help the businesses of Riverside to expand into all segments of the world.

We offer a wide range of translation services in Riverside:

The city of Riverside was one of the oldest cities in California founded in the early 1870s. California's citrus fruit industry owes its beginnings to Riverside where the first navel orange trees were first cultivated in 1871. The citrus industry experienced some kind of gold rush in the early years which led to much-needed economic expansion that made Riverside the richest city in the US by capita by 1895. The opportunities provided by the booming citrus fruit industry and the dry and warm climate made the city an entrepreneurs and vacationers paradise. With postcard images of orange groves, magnificent homes, and swimming pools, the area was soon attracting all manner of investment. In recent times, Riverside has diversified its economy into the manufacturing and non-manufacturing sectors. It is now home to several industrial parks and manufacturing businesses that are slowly replacing the citrus industry now in steady decline. 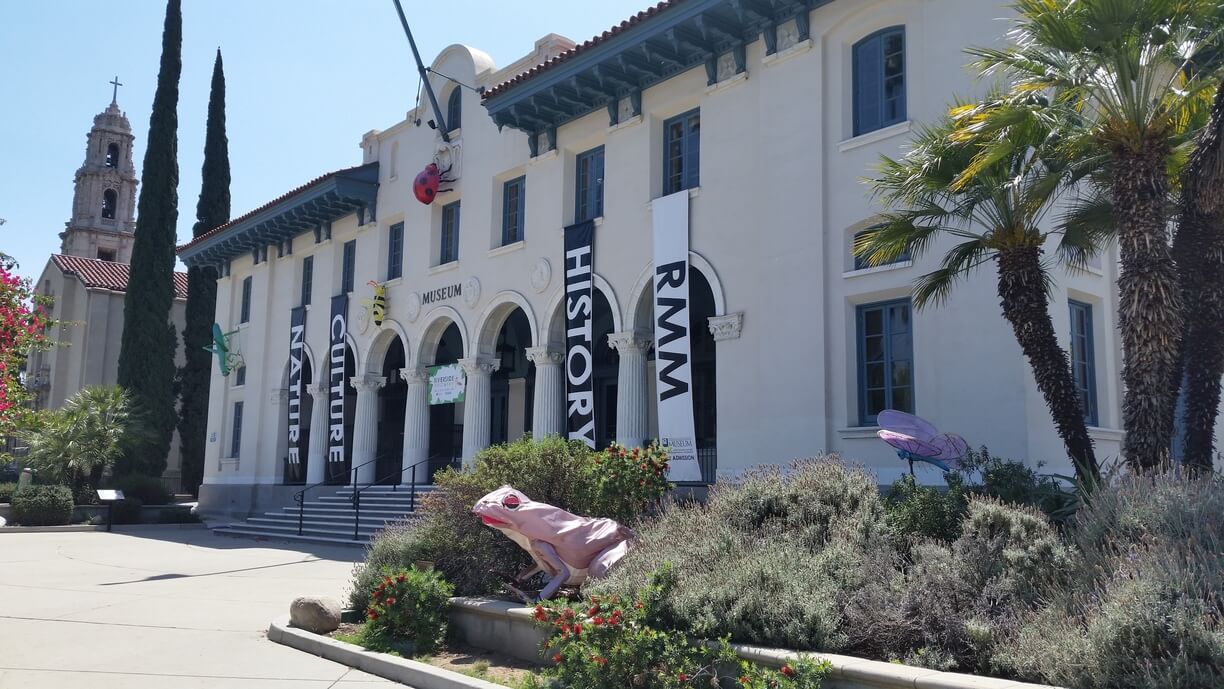 Riverside was founded by John W North who announced the formation of a colony after purchasing some land in 1870. He was followed by Canadian and English investors who planted orange groves and also introduced salons, polo fields, and golf courses. The citrus groves turned out to be the best thing for the Riverside economy as they became the lifeblood of the new colony. By 1882, there were more than a million orange trees in California of which half were grown in Riverside. By the 19th century, the area developed into a thriving community even as it diversified its economy. The excellent weather and the charming orange groves soon made the city a resort for vacationers that ranged from movie stars, presidents and even royalty.

The Glenwood Cottages guest house that soon grew to become the Mission Inn Hotel and Spa a world-famous Mission Revival style building that was borne of the booming economy of Riverside. The inn has hosted royalty, film stars, and presidents Reagan and Nixon. The inn is a favorite with tourists with its chapel with a golden altar, a circular wrought iron staircase, a bell tower, stained glass windows, courtyards, archways, and flying buttresses. Alongside this are the golf courses, polo fields, two dozen historic sites, and more than 100 landmarks. The average family income in Riverside is 63, 548 with the city having a per capita income of $24,064 according to citydata.com. With recent developments in the manufacturing and non-manufacturing sectors, the city has attracted quite a diversified population from across the world. It currently has some of the most diversified populations in California.

The city had an approximate population of 324,727 in 2016. Hispanics from the majority population in Riverside with 51 percent of the population with Whites, Blacks and Asians making up significant numbers of the remaining populace. Native Americans and Pacific Islanders formed less than 1 percent each of the population. Spanish and English are the most commonly spoken languages at home, though other languages from South East Asia and the Pacific Islands are also spoken.

Riverside is also a tourist paradise given its historic attractions and excellent weather, making it a melting pot for many cultures and languages. Some people have also migrated into the city looking for work in the many manufacturing and non-manufacturing concerns that have set up in the city. The light industry in Riverside manufactures a range of products such as medical devices, food products, electronic equipment, gas cylinders, automotive parts, and aircraft components. The city is also home to banking, technology, engineering, architectural, brokerage, accounting and legal firms that employ people from a wide range of backgrounds.

While Riverside has grown to become a very youthful and urban city, the city still maintains the charm from its historic citrus fruit farming days. The city is still reliant on a tourist economy that is still booming. Tourists still love to tour the historic sites, the Mission Inn Hotel and Spa, the woodlands and horticultural wonders that gave birth to the city. 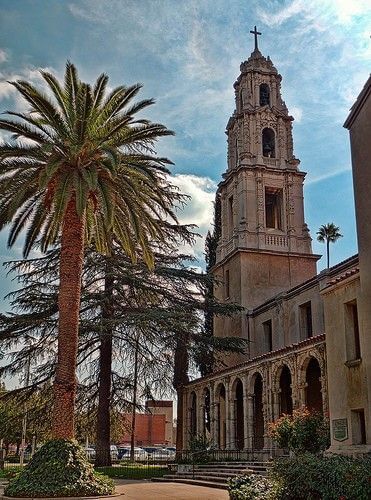 As it diversifies its economy into the manufacturing and service sectors, Riverside is only set to grow even faster.  The Riverside economy has shown a high degree of dynamism and is certain to continue growing in the coming decades. Affordable housing and land space have attracted a lot of skilled labor and investments into the city's booming manufacturing, education, and retail sectors. In fact, statistics have shown that the city is number one in total jobs and the number of big businesses in the Inland Empire Metropolitan area.