The city of Long Beach California is one of the largest shipping ports in the world, and the second business container shipping port in the US. The city has a huge oil industry though this has been on a steady decline with only a few economically viable wells left in the city and on offshore platforms. Nonetheless, Long Beach has a huge manufacturing industry that produces precision metals, aircraft, home furnishings, automotive parts, petrochemicals, electronic, and audiovisual equipment. It also has a huge media and entertainment industry.

Our translation services in the state of California are critical for businesses in Long Beach looking to expand into other geographical regions and demographics in the city and across the world.

We offer a wide range of translation services in Long Beach:

Manufacturing is one of the biggest employers in the city with companies such as Boeing employing huge numbers of people. The city still receives a lot of investment with many companies such as Epson America, Pioneer Electronics, and Medicare Advantage headquartered in Long Beach. Since many of these companies are international conglomerates, they require highly skilled and educated employees from all across the globe.

Nonetheless, while Long Beach has put in place great development and investment policies, more needs to be done to attract even more investors. One of the ways this can be done is by promoting cooperation and collaboration between the investors through better communication. The diverse demographic mix in Long Beach makes language a critical impediment to effective economic cooperation and development. However, this has been alleviated with the advent of translation services that make it possible for the Long Beach economy to reach a wider demographic across the globe. All companies in Long Beach that are looking to scale acknowledge that having reliable translation services is key to expansion on a global scale.

Long Beach is a charter city on the United States Pacific Coast, under the jurisdiction of the larger Los Angeles Metropolitan area. The 39th largest city in the US had a population of 462,257 according to the 2010 census which makes it the seventh largest in California.

Long Beach borders Orange County and lies in the extreme south Easter corner of Los Angeles County. Los Angeles and Long Beach officially share a border, though the downtowns of the two cities are about 22 miles apart, with Long Beach lying to the south of the larger Los Angeles.

Long Beach has been inhabited by many indigenous peoples for more than ten millennia, though the Tongva were the most dominant when the Spanish explorer landed in the area in the 16th century. 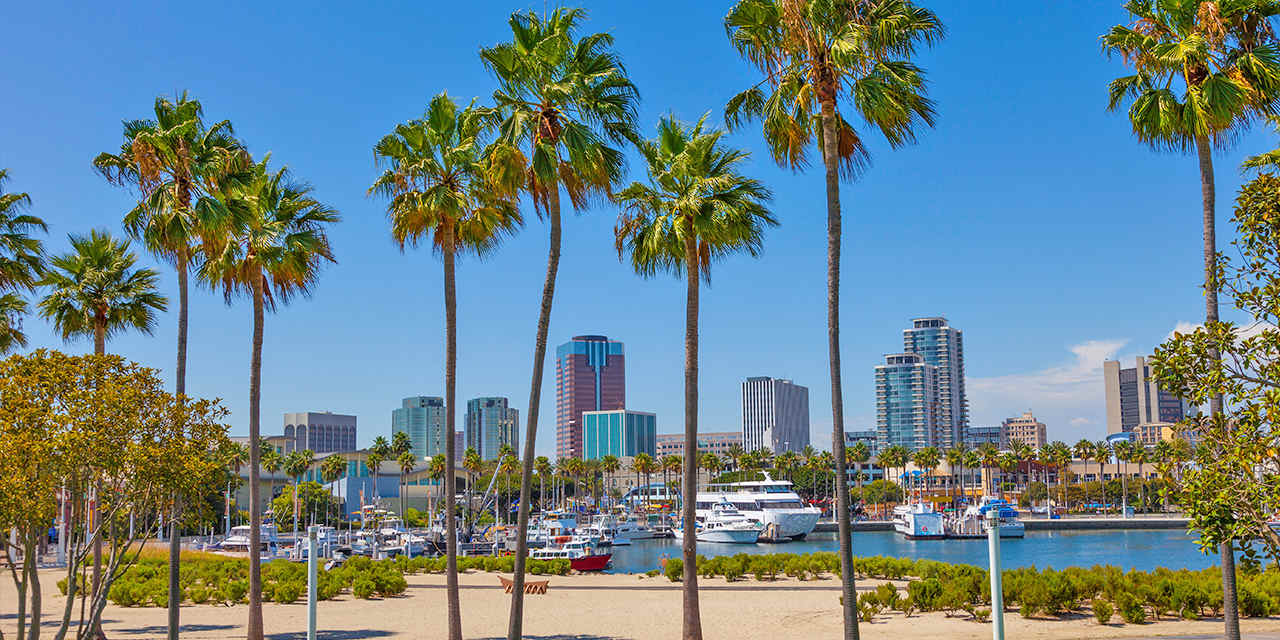 In 1784, King Carlos III granted a huge parcel of land that later came to be known as Rancho Los Nieto to Manuel Nieto a Spanish soldier. The land would later be subdivided into Rancho Los Alamitos and Rancho Los Cerritos. These subdivisions would later become the neighborhoods of Long Beach and the core of its metropolis.

Long Beach first developed as a seaside resort city that provided rides, games, and amusement for much of the first half of the 20th century. There was a massive shift in the economy of the city when the Alamitos No. 1 well at the Long Beach Oil Field turned into a gusher. The field was one of the world’s most productive in the 1920s and drove the economy of Long Beach.

Since the late 1920s and 30s, Long Beach has been known for its huge manufacturing sector that produced all manner of mechanical, automotive and aviation components and accessories. The charter city created a Housing Authority in 1938 which established Southern California’s pioneer cheap housing development, the Carmelitos Housing Project.

Since then Long Beach has improved its infrastructure and now has state of the art infrastructure, education, and transport installations. The city has the second busiest port in the United States, reliable public transport that includes light rail, taxis, and buses, freeways, and highways, and the Long Beach Airport.

In the 21st century, Long Beach has kept up development of its economy by encouraging and implementing infrastructural development. It is now a center of media, transport, and manufacturing. Since it is very close to Los Angeles, it has been the preferred shooting location for many advertisements, television shows, and movies. Despite the decline in the oil industry which was responsible for much of the boom in the early 20th century, the city has always been growing and has never experienced a decline in its population.

According to the United States 2010 census, Long Beach had a population of 462,257 that was a very diverse demographic mix of people from across the world. The racial makeup included Whites, African American or Black, Native American, Asian, Pacific Islander, and Latino or Hispanic. A significant proportion of the population came into the city as immigrants to work in industry or to set up businesses. These people do speak different languages and need translation services to communicate effectively and cooperate with other sectors of the Long Beach economy. 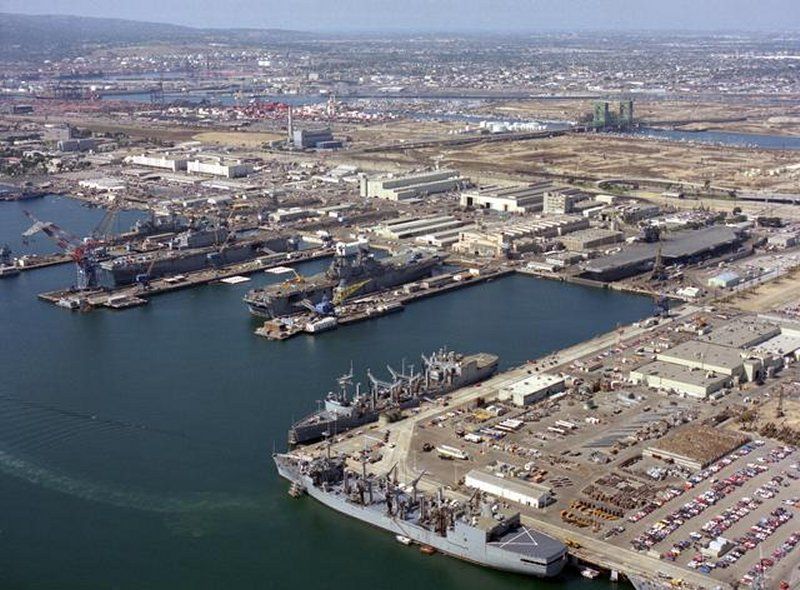 It is inevitable that companies operating in Long Beach may have to translate their documents, communications or marketing products into other languages. Whether you are interested in reaching a demographic that uses a different language for social or legal purposes, or maybe you need to expand into a different geographical region, having a reliable translation company is critical. We provide the best translation services in Long Beach that have helped tens of companies expand and scale their businesses not only in Long Beach but across the world.