​​​​Professional Greek to ​​​​Arabic and ​​​​Arabic to Greek Translation Services

Looking to expand your business to Arabic-speaking countries? Whether you need translation services from Greek to Arabic or from Arabic to Greek, ​​we have you covered.

What can be quite a difficult task to translate Greek and Arabic is made easy with our New-York based translation company.

Leave it to us to handle translations and localities with our multi-level translation and review process handled by our quality-assured linguists.

We work with every language in the world to translate documents as small as e-mails to as large as legal documents and scientific research papers. We’re ready to handle any job you need. 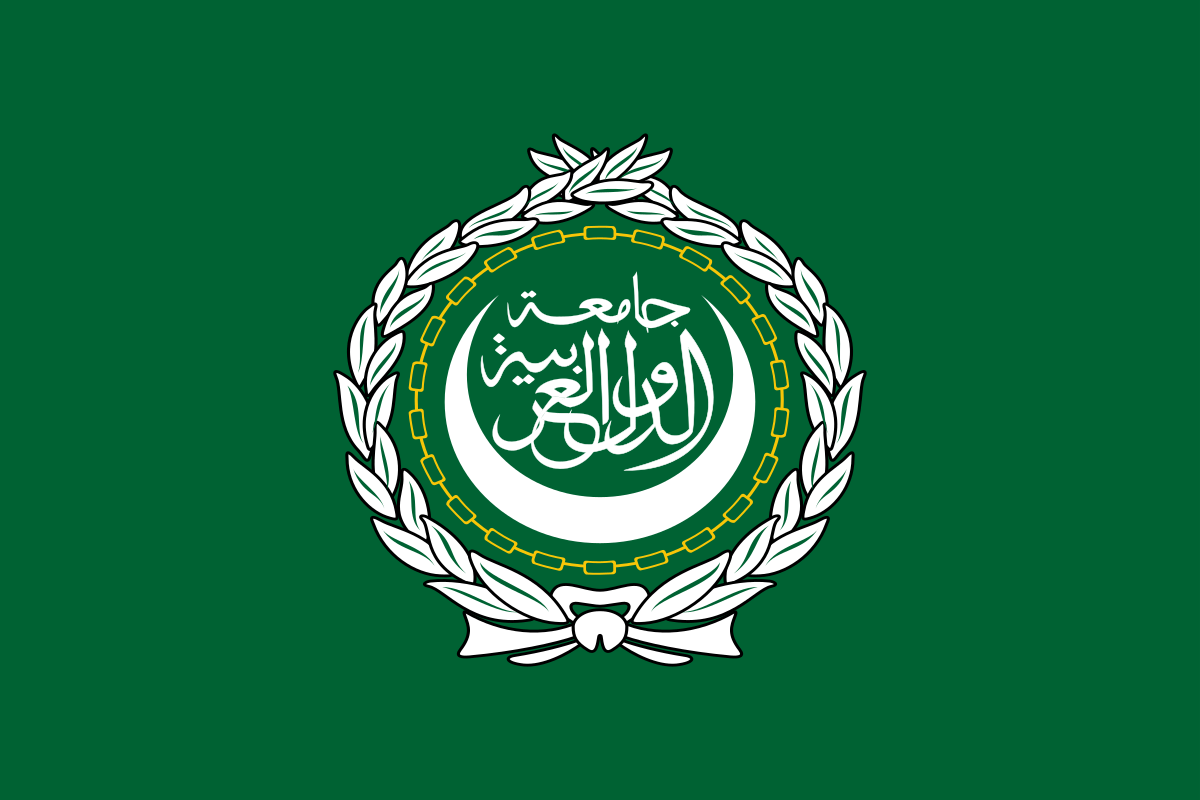 The Arabic Language - Why Translate?

Arabic is spoken by over 400 million people in over 25 different countries, making it the 5th most spoken language in the world behind Mandarin, Spanish, English, and Hindi.

Many don’t realize just how many people speak this language partly because of the vast number of different Arabic dialects you can find. There are 12 widely known Arabic dialects and 30 different varieties of the language, and this is what can sometimes make Arabic difficult to translate.

The main countries that use Arabic include Egypt, Algeria, Sudan, Iraq, Saudi Arabia, and Morocco, but you can also find large quantities of Arabic-speaking people in countries such as Belgium, France, United Kingdom, United States, and Brazil.

Arabic is the language of Islam and understanding and being able to converse in Modern Standard Arabic will help you converse with over 400 million people. Also, if we’re talking about business, the petroleum powerhouse Saudi Arabia claims Arabic as an official language, as well as many other countries with major industries including energy, real estate, construction, and technology.

So, if you are planning to expand your business to big players in these industries, being able to converse with people from Arabic-speaking countries is going to be extremely important.

Learning Arabic can be quite the task for a beginner which is why if you’re going to be doing any kind of business with Arabic-speaking people or businesses, it makes sense to have an exceptional translator at your side. Even if you can speak some Arabic, learning how to write in the language can be a whole other feat.

Arabic is commonly written from right to left in the cursive style of Arabic script, and if you’ve been writing in a language that doesn’t use a script style of writing or that writes from left to right, it could take some time before getting the hang of this language.

Aside from the difficulties that may arise from attempting to learn the language yourself, there’s no doubt that Arabic is a beautiful language that is spoken by hundreds of millions of people worldwide, and the countries that speak the language could be great sources of global business expansion.

Ready To Expand Your Business?

​As you can see, expanding your business to Arabic-speaking countries is a huge deal and can be extremely beneficial to you and your company. At On The Dot Translations, we handle every part of the translation and localization process using our quality-assured linguists and multi-level translation and review process.

You won’t have to worry about mishaps or misspoken words with our agency, and with our combination of computer-aided translation matched with our manual linguist translation, you can be assured of an accurate translation of the highest quality every time.

​Ask for a Free Quote
Quick Navigation
The Arabic Language - Why Translate?
Ready To Expand Your Business?